Northern Alliance CLD colleagues have joined up with the CPMR North Sea Commission to host an international virtual youth conference for young people across the North Sea.

On the 14th November, the Northern Alliance and the CPMR North Sea Commission will welcome youth delegates aged between 16-24 to ‘Changing Tides and Making Waves: Youth Participation Leading Positive Change Across the North Sea’.

The focus of the event will be on strengthening youth voice and the topics covered in the agenda include climate activism, social media and rights. Attendees will have a choice of sessions facilitated by organisations such as The Children and Young People’s Commissioner Scotland, The Scottish Youth Parliament and the TIE Campaign. There will also be speeches from representatives from the European Youth Parliament, North Sea Commission and the Northern Alliance.  The organisers hope that this event will not be treated as a one-off event but the start of a process towards a stronger voice for young people across the North Sea at all levels of decision-making on topics that affect them.

Magnus Engelbrektsson, Executive Secretary of the North Sea Commission explains: “I look very much forward to listening to young people’s perspectives on cooperation in the North Sea Region. We are a forum for regional decision-makers from all North Sea countries to discuss, exchange experience and influence the future in energy, transport, the marine environment, and other crucial issues which will have an impact for the next generation.”

Youth Advisor Esme who is originally from Lochaber in Highland has been working closely with our CLD colleagues on the event: her journey itself a success story in terms of the impact youth work and engagement can have.

Esme is responsible to developing a sustainable strategy for youth participation within the commission. She says: “Involving young people in decision making is not only the right thing to do but has so many benefits for everyone involved. It has been fantastic working with the North Sea Commission on their youth participation initiative and joining up with Northern Alliance on the virtual conference. I think it is going to be a great event and hopefully the start of a stronger youth voice across the North Sea.”

This site uses Akismet to reduce spam. Learn how your comment data is processed. 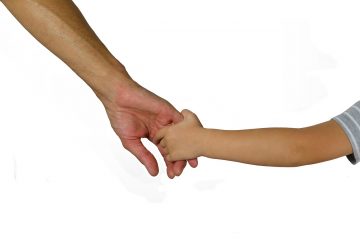 We are delighted to announce that the Northern Alliance Progress and Impact report for 2019-2020 and our updated Regional Improvement Plan are now published and can be accessed on the home page of our website. Read more… 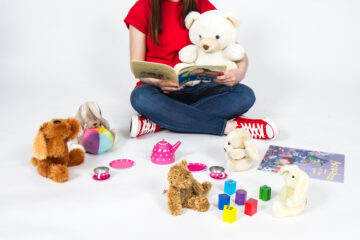 e-Sgoil, in partnership with Comhairle nan Leabhraichean, is delighted to offer early learning and childcare settings the opportunity to register for an eight-week block of Gaelic storytelling sessions starting Thursday, 19 November, 10 am-10.30 am. Read more…

Over 200 schools from across Scotland have expressed an interest in the comprehensive programme of complementary BGE support being offered by e-Sgoil as part of the National e-Learning Offer. e-Sgoil is our e-learning school which is Read more…